As part of QBCC’s toughened new legislation in the building and construction industry they are cracking down on Illegal Phoenix Activity. As per the ASIC’s website “Illegal phoenix activity involves the intentional transfer of assets from an indebted company to a new company to avoid paying creditors, tax or employee entitlements. The directors leave the debts with the old company, often placing that company into administration or 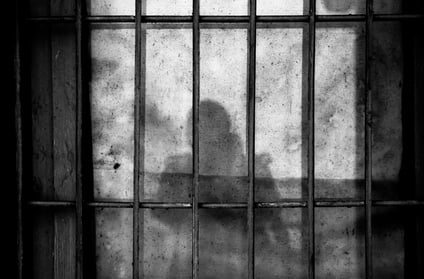 liquidation leaving no assets to pay creditors. Meanwhile, a new company, often operated by the same directors and in the same industry as the old company, continues the business under the new structure. By engaging in this illegal practice, the directors avoid paying debts that are owed to creditors, employees and statutory bodies (e.g. the ATO). Illegal phoenix activity is a serious crime and may result in the company officers (directors and secretaries) being imprisoned”

The definition of ‘influential person’ has been strengthened in the legislation to enable the QBCC to take action against persons who control or substantially influence a company’s conduct but is not the director or secretary. This will enable QBCC to ban these persons when the construction company goes bankrupt or has its build licence revoked from holding a QBCC licence or running another company in the future. Sometimes these influential people are known as shadow directors and distance themselves from responsibilities if things go wrong. For example, a person may appoint their spouse as the director of a company and effectively run the company through their spouse, without officially being an officer of the company.

Section 56AC has been amended so that a person will be considered an ‘excluded individual’ if they were, within the period of two years immediately before a relevant company event happened, a director or secretary of, or an influential person for a construction company. Previously the timeframe was one year. If someone is deemed to be an ‘excluded individual’ they cannot hold a licence for 3 years from when the relevant event occurred. If that person than has a subsequent relevant event occur, they will be deemed to be a ‘permanently excluded individual’ and will face a lifetime exclusion period.

THE TECHNICAL CORNER: Carry Your Losses Back To Generate a Bigger Tax Cash Refund

How To Stop Bleeding Cash You Don’t Have

6 Tips to Get Your Overdue Invoices Paid