To conclude our blog series into the recent amendments made to the QBCC Act, we will discuss the increased penalties, fair commercial conduct and rectification changes. 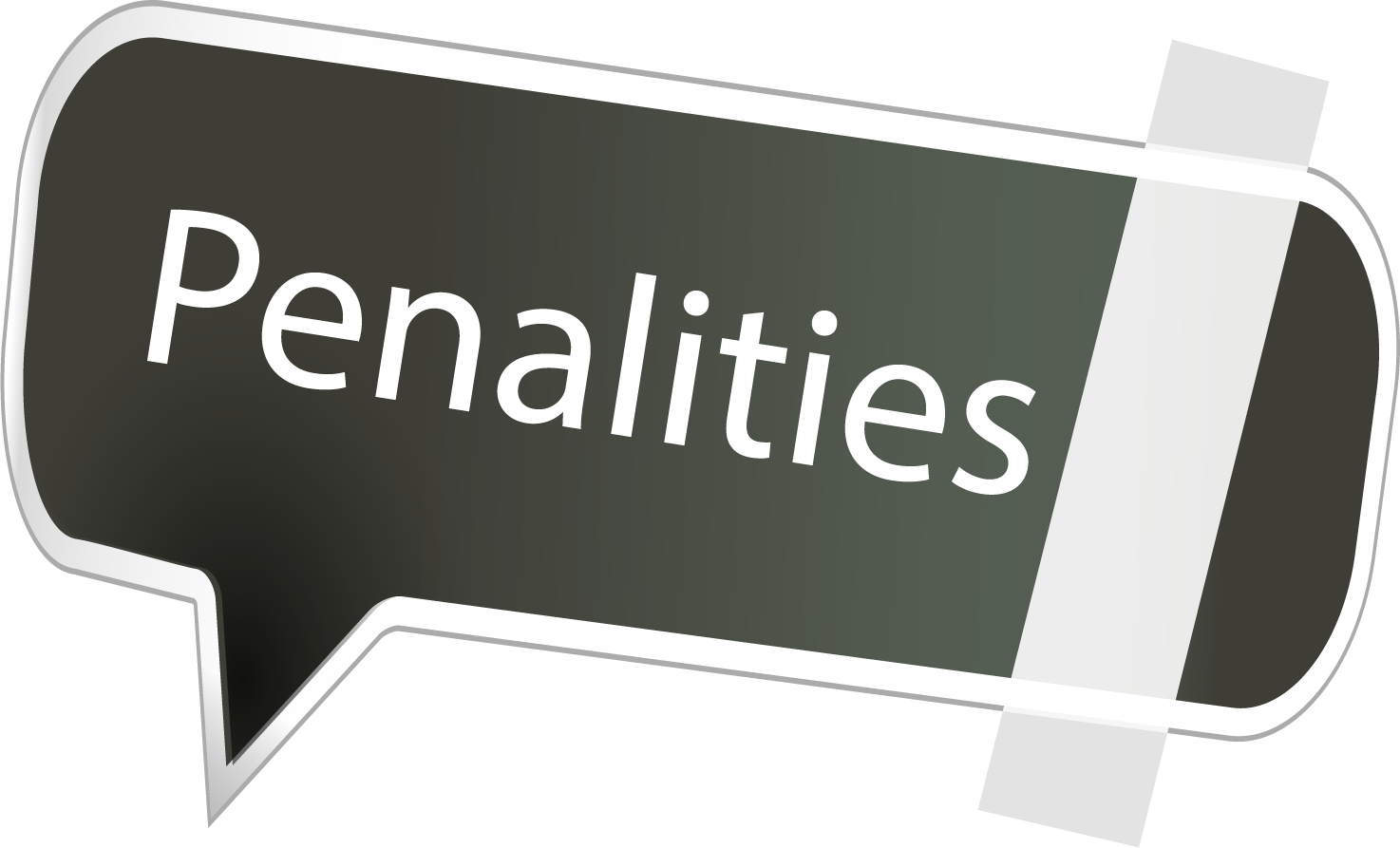 There have been several amendments to Section 42 of the QBCC Act which increase the penalties for a number of serious offences. These changes are designed to discourage certain behaviour and minimise the risk this behaviour presents to consumers and the industry.

The amendments introduce escalating maximum penalties for the following breaches:

The QBCC is hoping that new offences, increased penalties and wider grounds for disciplinary action will deter recalcitrant contractors and unlicensed persons from engaging in poor practices and unlawful conduct. This should have a flow on effect of improving building, safety and professional standards in the building and construction industry. 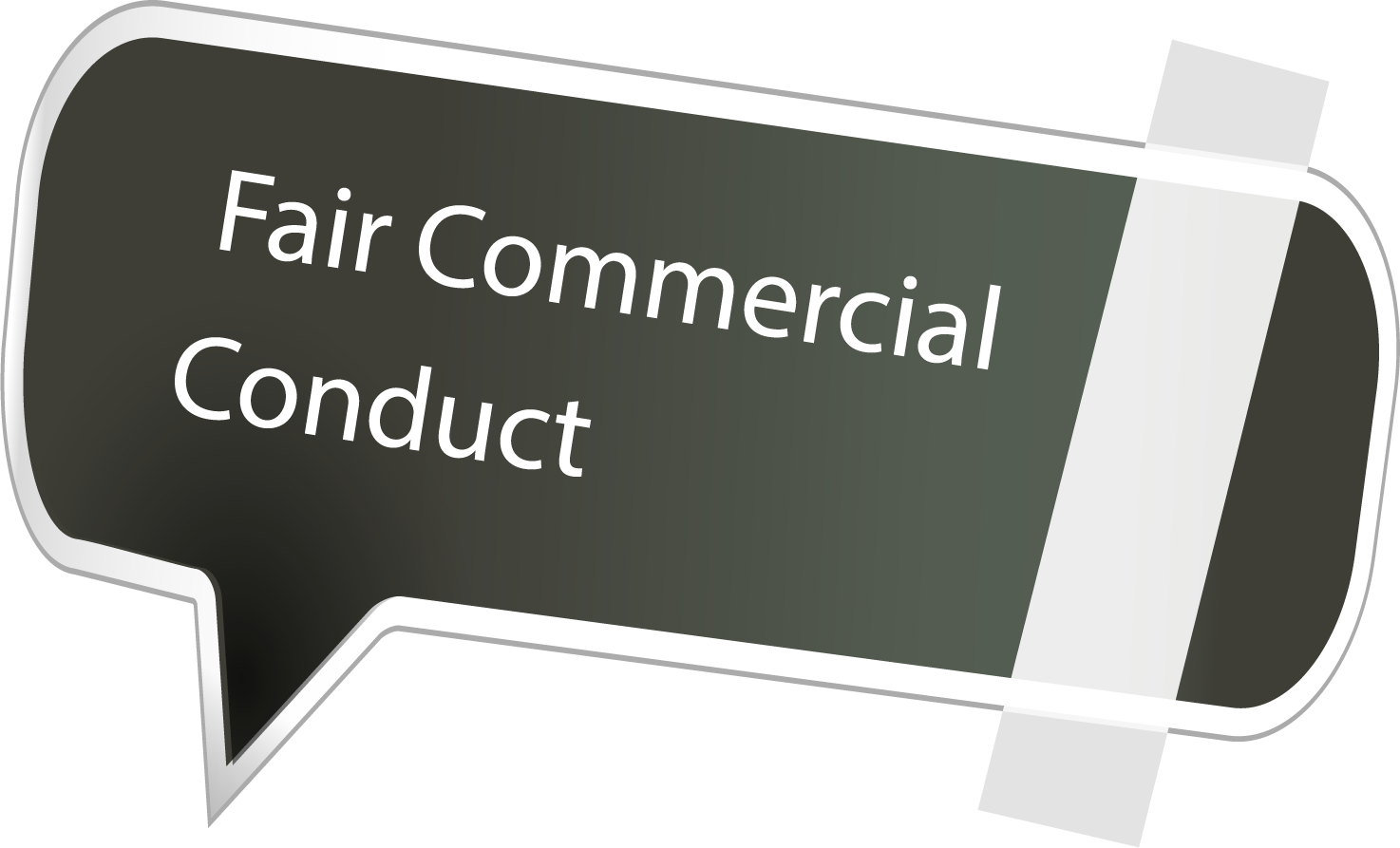 An additional section has been added to the QBCC Act regarding the avoidance of contractual obligations which cause significant financial loss.

This inclusion provides that a person who is a party to a building contract, must not, without reasonable excuse, cause another party to a building contract to suffer significant financial loss because the person deliberately avoids complying with, or fails to comply with, the contract. Breaching this section of the QBCC Act has a maximum penalty of 350 penalty units.

This is a new offence due to the initial Consultation which revealed that certain contractors deliberately and regularly avoid their contractual obligations, often causing significant financial loss to innocent parties. This offence is particularly aimed at addressing conduct such as poor payment practices and deliberate avoidance of contractual obligations. 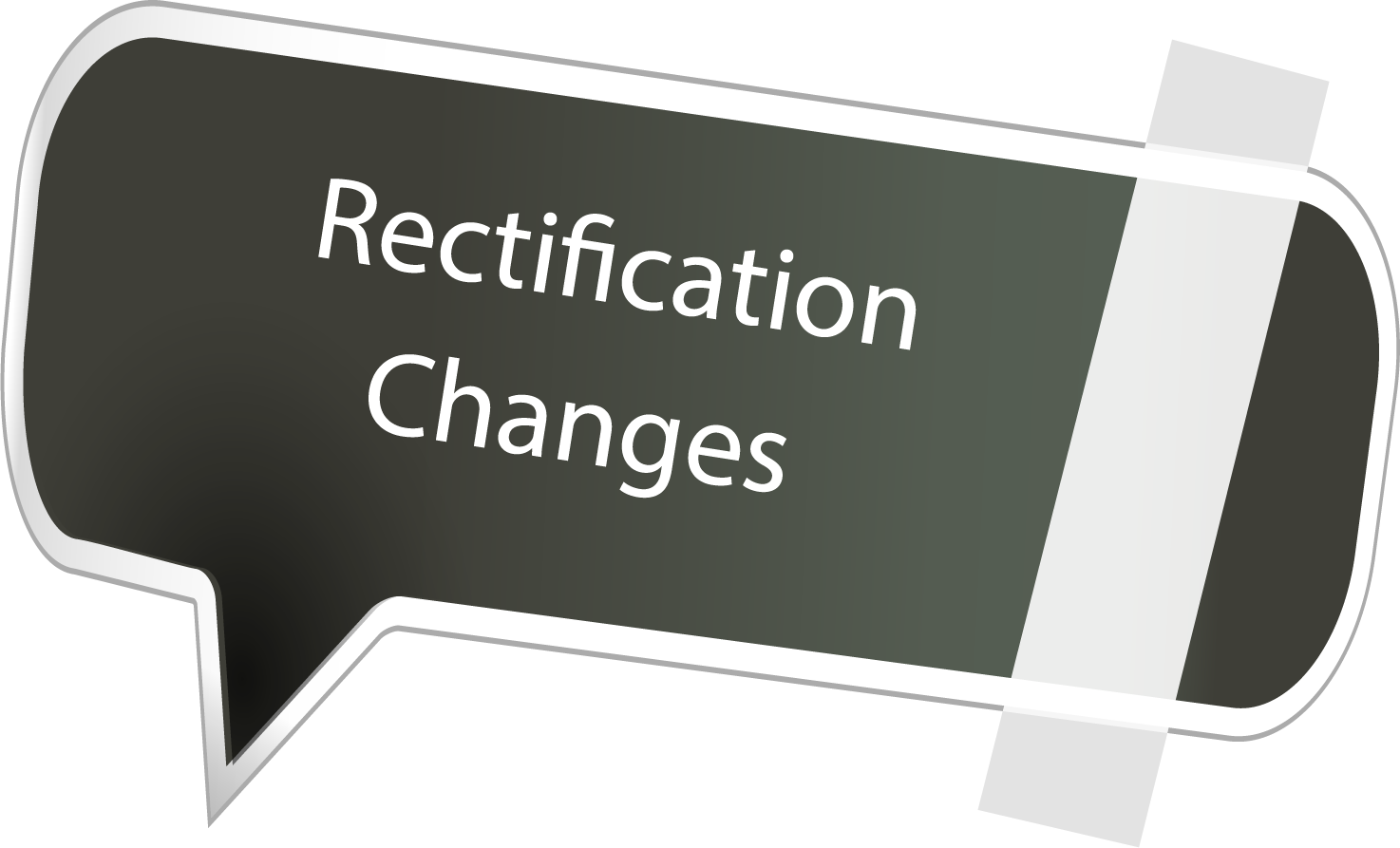 Another change in this section is that a person making a request for rectification of building work or remediation of consequential damage under 71J(1) and 71J(2), must make the request within 12 months of becoming aware of the building work in question.

Building contractors now have the ability to apply for an extension of time to comply with a direction to rectify or remedy. The aim of this change is to achieve a reasonable balance between the interests of building contractors and consumers. This extension is a non-reviewable decision.

A significant penalty will apply for a failure to comply with a direction to rectify. However, there may be circumstances beyond a licensee’s control where it would be appropriate for an extension of time to be granted, such as wet weather or a delay in the supply of materials.